Vegas - The journey n Day one

Hey Everyone,
Hope you are all good 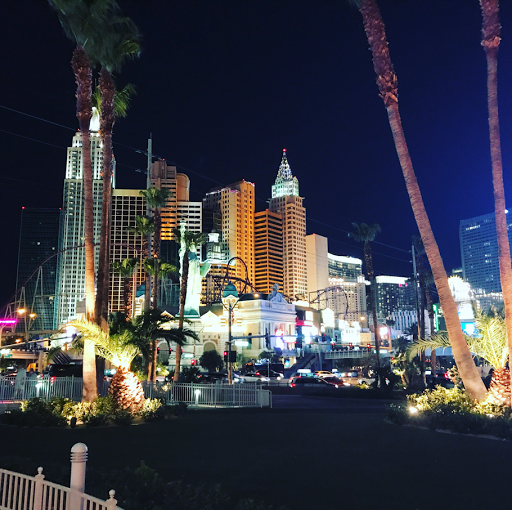 So welcome to part one of my WestCoast USA travel adventures blog.
I can't believe I'm actually in the USA right now walking around today has actually felt pretty surreal. I've seen so many things on TV set in Vegas especially CSI and to actually be seeing it all for my own is is pretty incredible. 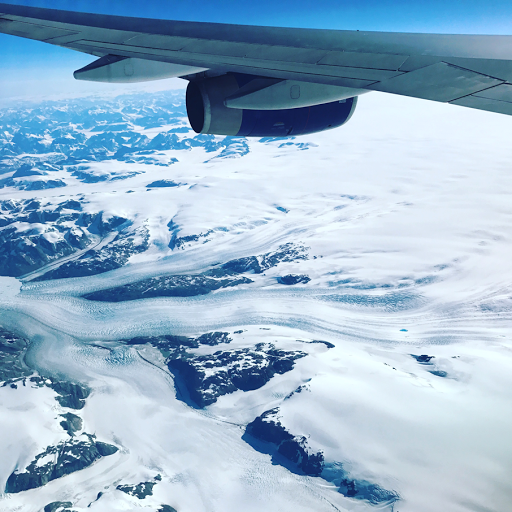 Anyway to go back to yesterday and the journey
It's been a long time since I've flown out of Heathrow but the whole check in process and airport experience was nice and easy and very straight forward.
Then came the flight ... I knew I was in for a long one and it started off well but bout 7 hours into the flight the customer service of the staff went downhill.
A number of people including myself had complained when the flight took off of how stuffy and hot the plane was. According to three stewards nothing could be done. I woke up from a nap around the 9 hour mark n really wanted to some water. After waiting 35 minutes for someone to respond to the call button I had to climb over the lady next to me to go find someone myself. 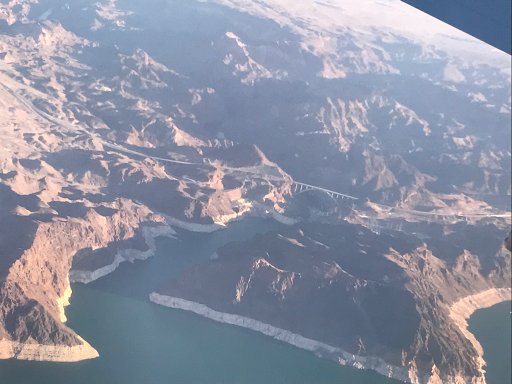 No one had checked the cabin for a while I was then told I could have spoken to the person in charge earlier for some water but having counted 7 call lights on when I went looking I wasn't impressed.
What annoyed me more was they all soon reappeared when the food was ready to be given out. Much to everyone's amazement colder air soon started pumping though the cabin as we were nearing landing ....
Once we'd landed and got through customs it was very exciting driving towards the strip and seeing it close up after a quick view from the plane window
After arriving at our hotel and going for a wonder n seeing how big it was we decided it was time for some food and then to try n beat the jet lag an early night which so far today has worked quite well. 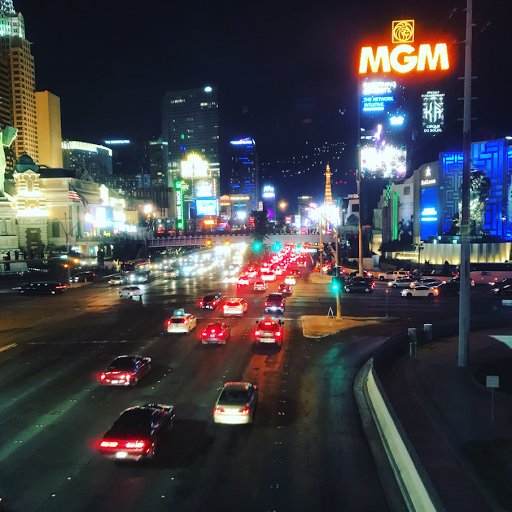 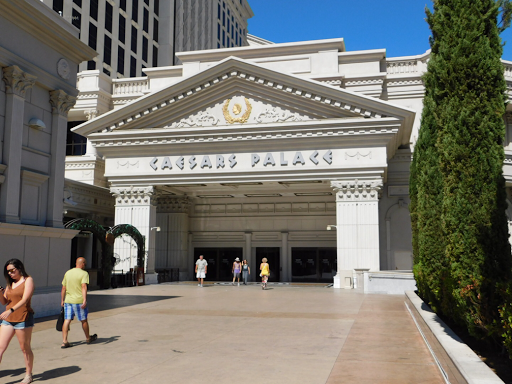 It's been great to walk around a lot today and see some of the sites of Vegas.
Caesars Palace is one amazing hotel especially after seeing it feature in a lot of films it's really a lot bigger to explore than what comes across on screen. 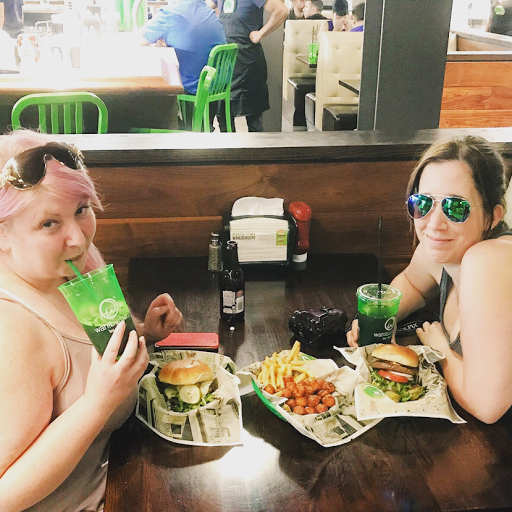 We also had a lunch stop at Wahlburgers today which I was very excited about. The food was amazing and the staff were all so lovely and I completely recommend a visit if your in Vegas.
Don't forget to check back in the next few days for my next update
Love Holly
X