The One Where Friends Turns 24 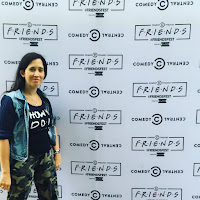 So today is a TV milestone for a show that we've all grown up with and loved.

Friends turns 24 today ...
It doesn't seem at all 24 years since the first episode aired and a worldwide phenomenon started at all. At some point I think everyone can say they've sat down and watched if not some episodes but the whole ten series. 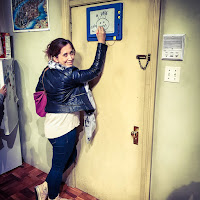 This is one show I don't could ever be rebooted without the original cast and writers as it wouldn't work.
24 years later the catchphrases are still laughed at as much today as they were when they first came out. 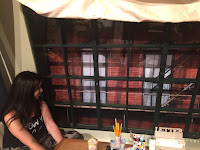 After going to Friends Fest when its been here in London over the last few years it's been great to see a part of TV history first hand as the show still has a massive following here in the UK as well as round the world.

The one conversation I love having with people is what are your top 3 favourite episodes of all time as everyone stops to have a good think. 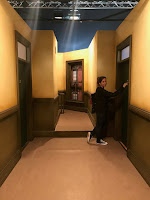