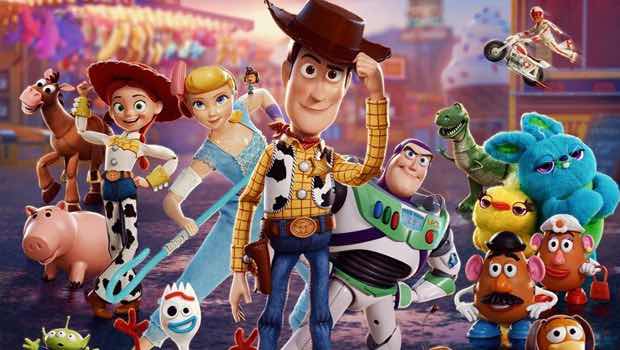 Welcome back to the blog and today it’s a Disney’s Pixar theme talking about all things Toy Story 4.

Having just come home from watching the new film I have to say I’m so impressed In so many ways.

It was so well done from the start and you can see if you’ve been watching since the start how well Pixar has come in design it looked amazing.

I’ll hold my hands up and admit I wasn’t completely on board with another film in the franchise as I thought after the 3rd film they’d wrapped the story up well and it had come full circle. From the opening part of the film you were honestly taken straight back to your childhood and back with characters the majority of us have grown up with.

There are a lot of things in the film so many can relate to from all different parts of your life from Toys and possessions moving on in your life in different ways.

The story picks up with Bonnie and what has happened since the toys have been living with her and things she is being introduced with starting at school.

Disney have done this brilliantly with bringing back characters we all know and love to introducing new characters including the lovable Forky for the new generation of fans.

Let me know below if you’ve seen the film and what your thoughts were and which of the new characters you liked.

Have a great rest of the week