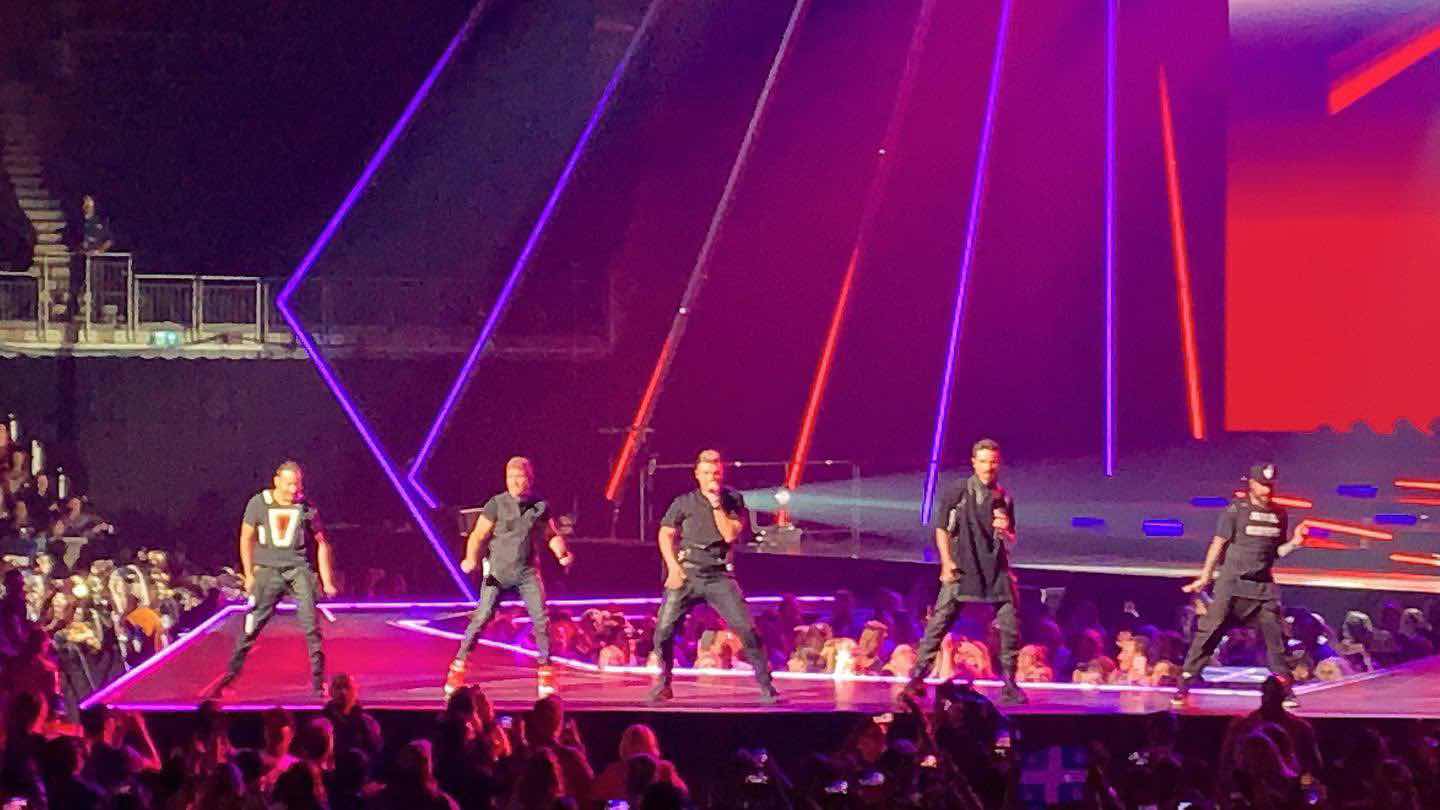 Welcome back to the blog.

For today’s blog it’s all about last nights Backstreet Boys show at the o2 arena In London. 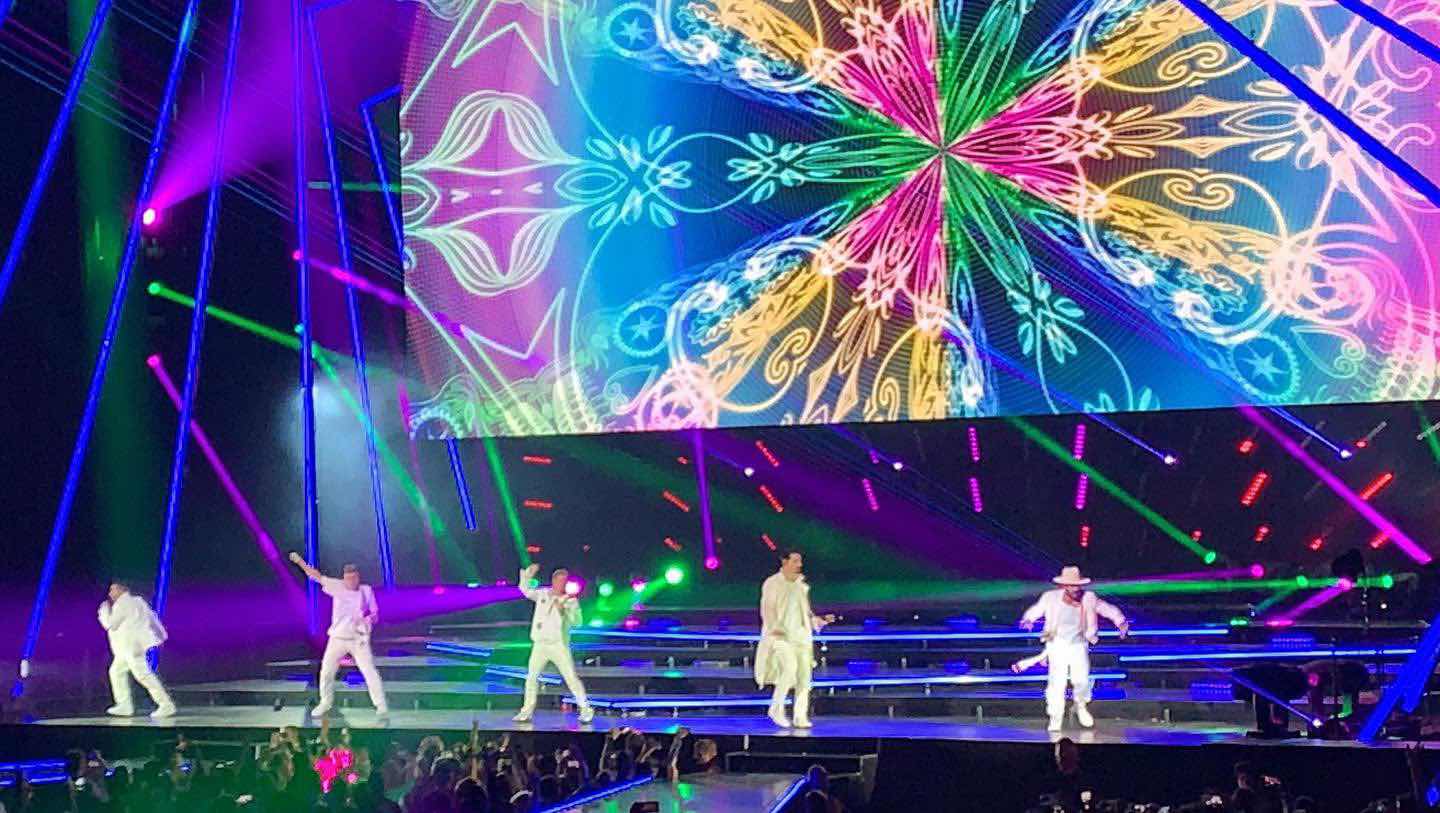 Now the European leg of the tour has been running for the last few weeks and I’ve seen a few pictures and videos but up until last night I’d managed to stay away from a lot of spoilers but what a show it was. 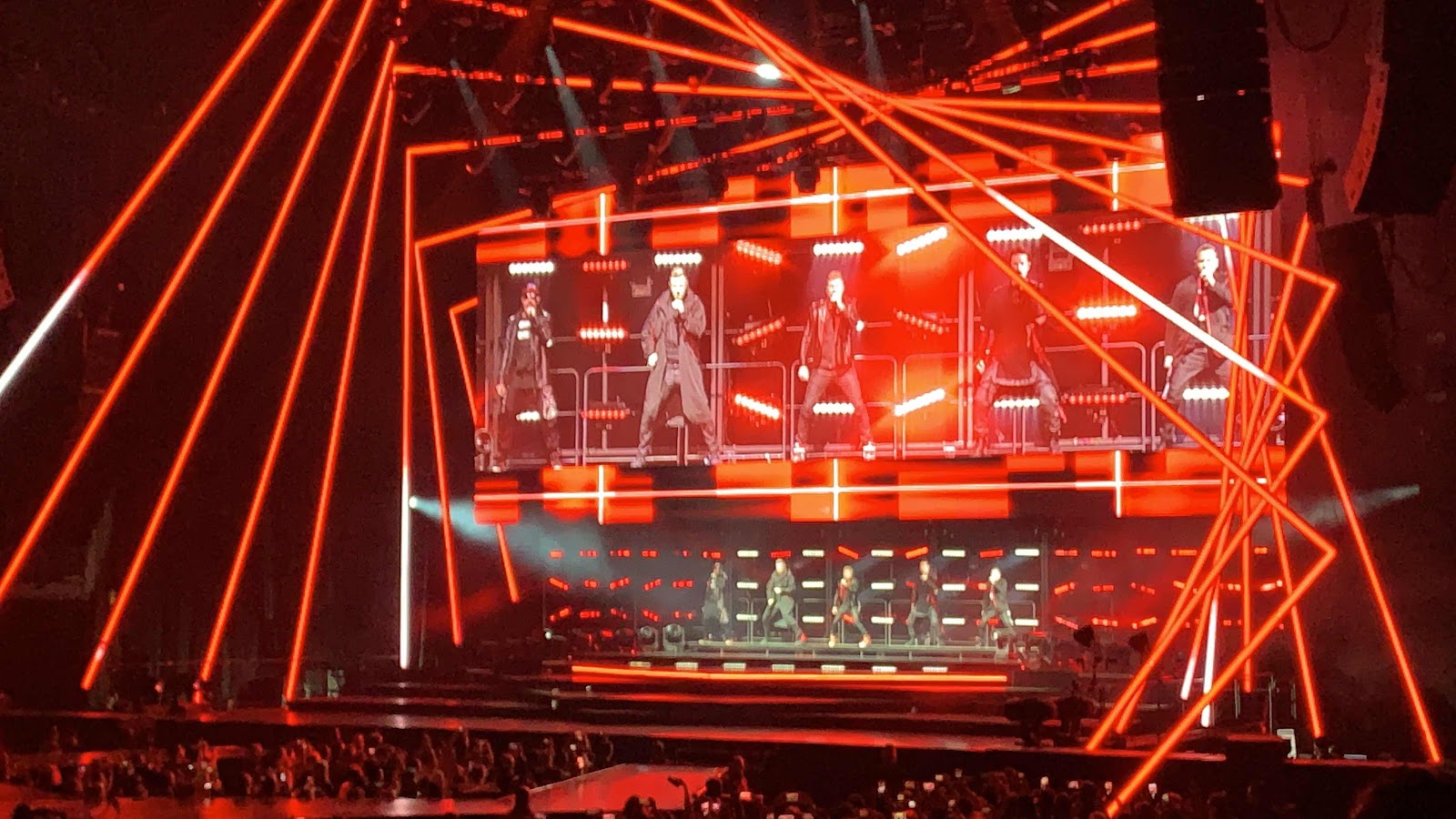 It’s been a couple of years since I’ve seen the band live but this show was really something else. 2 hours of an amazing back catalogue and 26! Yes 26 years of memories live on stage. 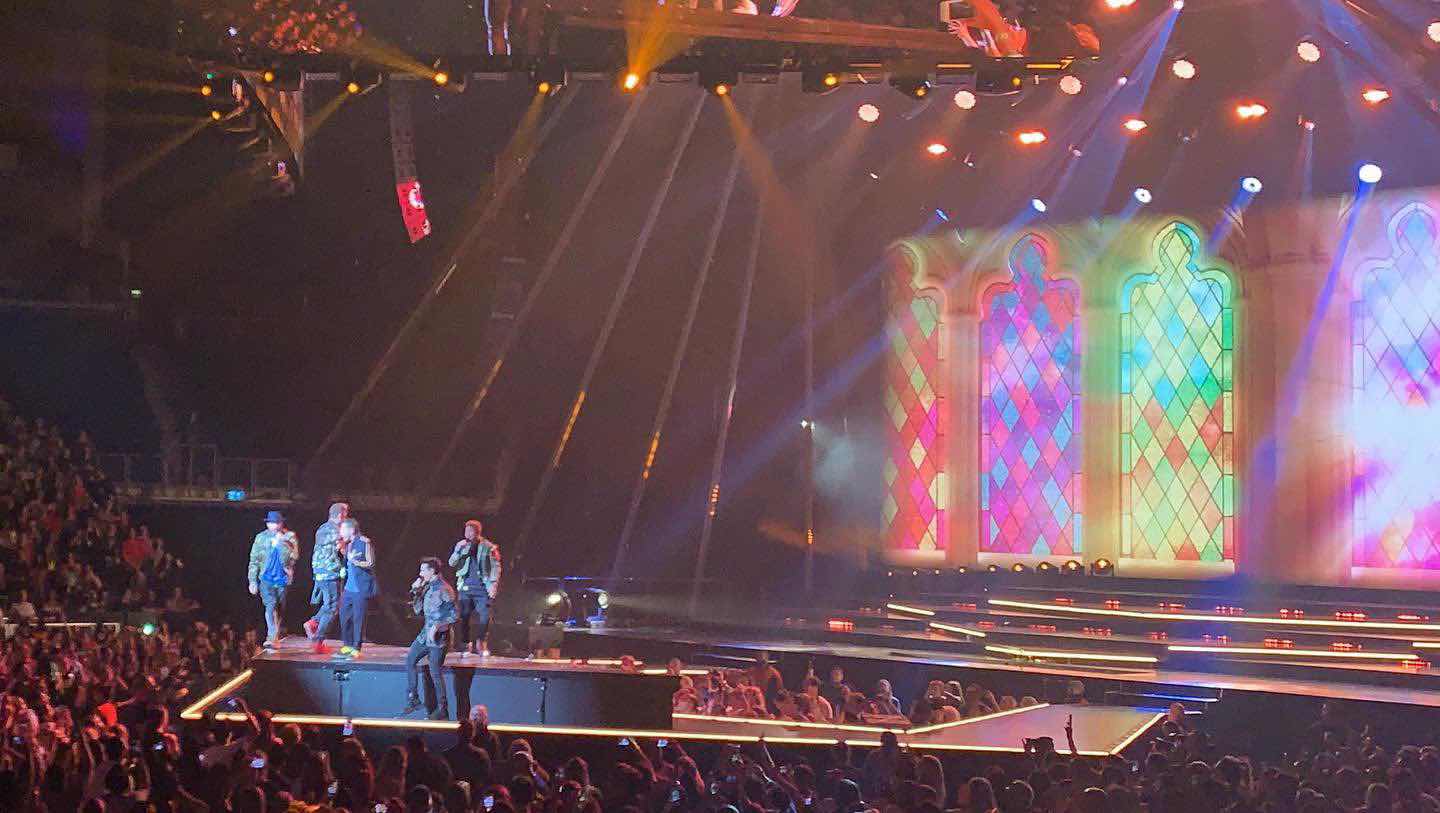 There’s so many memories I can say come from this band from music to shows but also to friendship. I have so many friends I’ve met along the way. 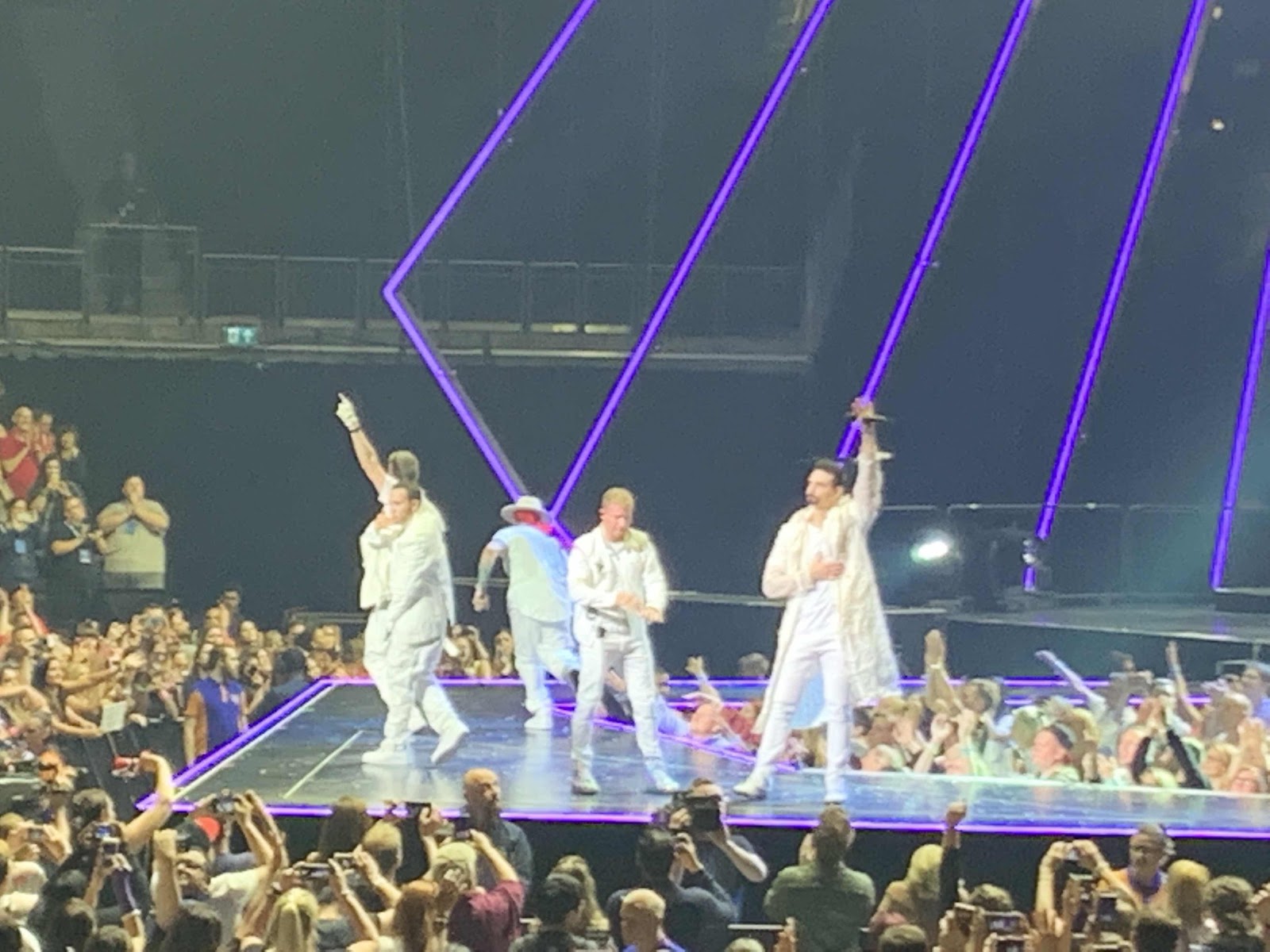 On every tour the Backstreet Boys come back with a different show. I think it’s true you don’t pay to see a concert you pay to a show and they never disappoint. Let me know below if you’ve seen the tour, what your favourite part was and if you have plans to see the show soon

Have a great week