Disney Plus - The Imagineering Story 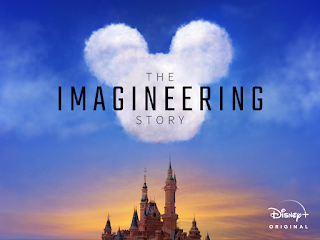 Disney Plus - The Imagineering Story

Welcome back to the blog.

Today's blog centres around The Imagineering Story series that is currently showing on the Disney Plus streaming service.

The 6 part series gives you an exclusive look into the Imagineering team and follows Walt Disney and his first ideas for Disneyland to the legacy he created to what it is today.

As the series carries on, you get to see the highs and lows across the parks and what they went through with the incredibly talented team of Imagineers. You see the success of the first ever Disneyland, the downfalls of Walt Disney's passing, the change of leadership and the triumph of the imagineering department. 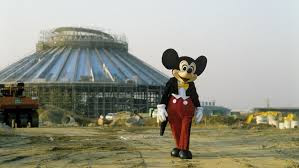 Subjects that stood out for me was nothing was hidden so we got to see the process of how parks and rides were fixed if they were needed to be. Public feedback was listened to which in turn showed rides being upgraded and resulted in increased footfall coming to the parks.

It was great to see some of the rides I've been on over the years mentioned because you can see what they went through from when it first opened to how it's run today.

Everyone has their own experiences of the Disney Parks and this series gives you an incredible look into the hard work every member of the imagineering team work on to make sure every ride and land is the best it can be. What I also thought was great was how the team have stayed together over the years and how their passion still shows for every new challenge they face. 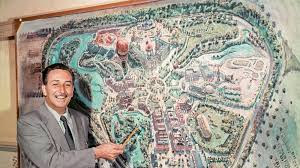 With parks across the world you can see how much work goes into making sure the heritage of the host country is respected. You can see this for example in the Shanghai Disneyland where the incorporated Disney culture in their zodiac signs and adding wine to their Disneyland Paris menus.

Also in the series you get an inside look in new ventures of the Disney brand including the Disney cruise line. It shows the Imagineering team's ideas and a great look at how they developed the Disney brand to work for guests at sea and away from the parks. No stone was left unturned to make the experience unique for everyone who steps onto the ships and they all leave with magical memories at the end of their holidays.

I would definitely recommend watching this series if you like to learn more about the behind the scenes of Disney. It gives you an amazing insight and possibly a new kind of appreciation of Disney.

Have you seen the series? Let me know below what your favourite parts have been and if you've been on any rides that were mentioned in the show.