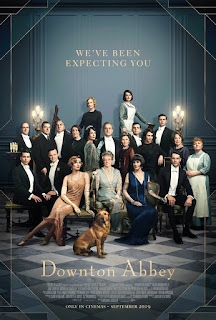 Welcome back to the blog which today is one for all Downton Abbey Fans. When the show finished a few years ago it left fans worldwide hoping for a movie and seeing more of the stories that had been in the finale of the show.

When the news of the film came, not much was given away apart from the Royal visit that would be taking place during the film. I tried to stay away from any spoilers and went to see the film on release day.

From the opening shots you are taken back into the world of the Crawley Family. The whole cast came back for the film and there are a lot of familiar faces who have been missing from our screens and there were also some new additions to the cast.

The story centres around the Royal visit and its effect it has on the members of the family and the staff that work in the house.

The writing of the storyline is perfect with a great mix of all the storylines but also the humour and wit that ran with all the characters in the original series.

If you are a fan then this film is the perfect follow on to what was a great TV series and has completely done it justice.

If you've seen the film let me know your thoughts on how it compared to the tv show.
Have a great week
Love Holly
x 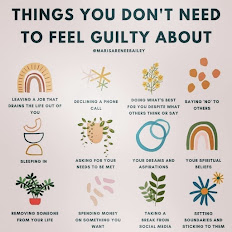