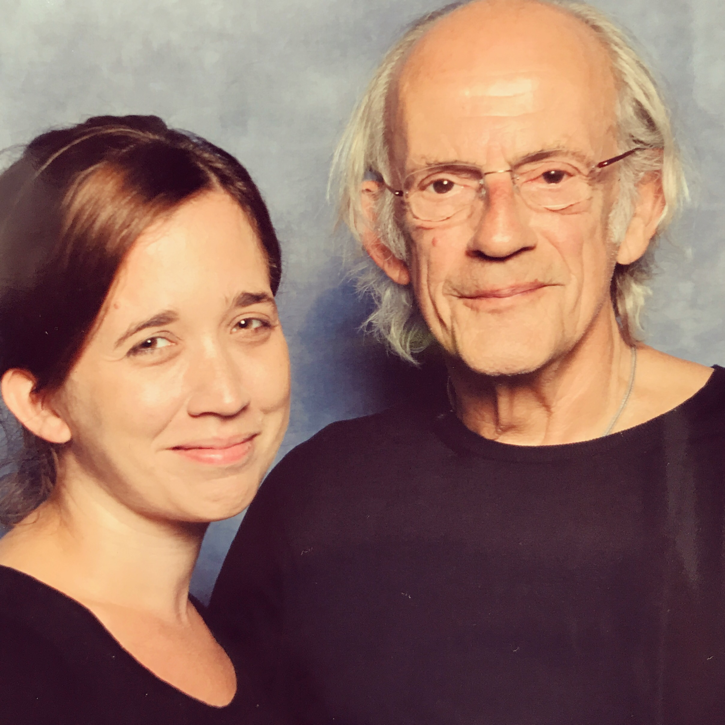 Hope you are all having a great week so far
Somehow it's Wednesday already how did that happen
So here is my blog on my adventures on last weeks visit to Olympia and Comic Con
This year was my 10th Comic Con, it used to be at Earls Court and was big there but since it's nice to Olympia it just gets bigger and better every year.
Saturday is always the busiest day and after deciding to arrive a bit later in hope of missing some of the queues I was still sent in the direction of the queuing system outside which even though it looked busy was managed so well to keep people moving. Have to say a massive well done to all involved outside with that system to time it inbetween the trains arriving and keeping people moving. 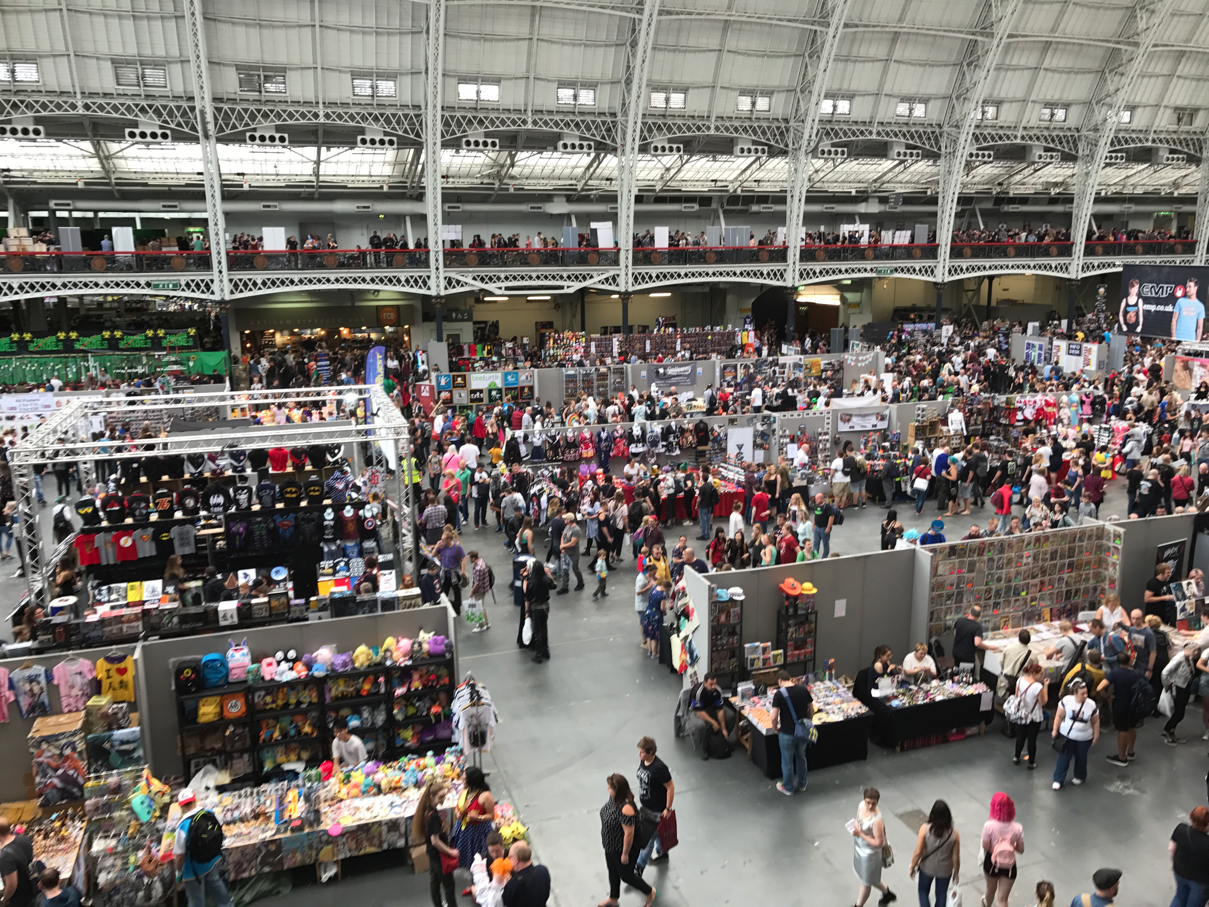 Olympia is on a couple of train lines but you always know if you come in via the District line that the tube is going to be full of people in costumes - I spotted Harry Potter, Storm Troopers and the Avengers on my train.
I love the Eventbrite add now so you can keep all your tickets on your phone instead of having loads of print outs in your bag.
Once inside I had a quick look round before stumbling across Christopher Lloyds photo shoot with the Delorean I was surprised it wasn't covered up and it was nice to see as I walked past.
Comic con is always great especially the amount of effort you see go in to people's costumes they are just incredible. With Saturday always being the busiest day I have to give them full credit for wearing them when Olympia gets very warm too. 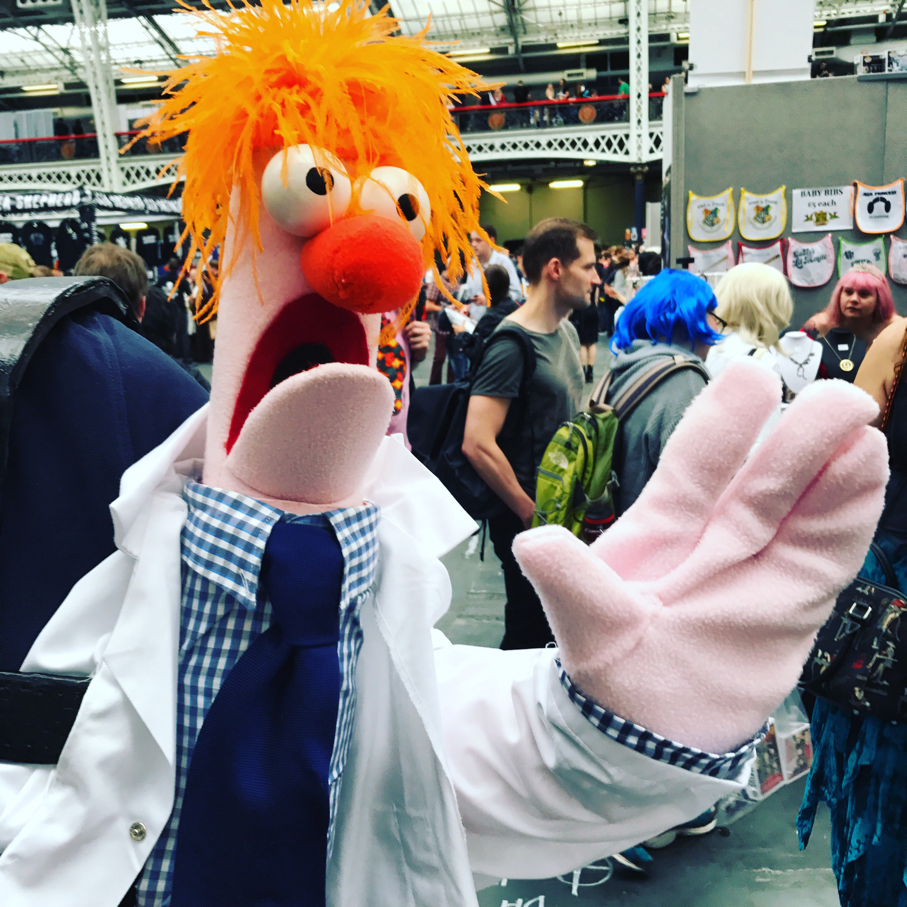 After a look round and working out where everything was I headed up to look around the authors section on the second floor. It's always cooler and hides the air con and I love looking around what they have.
It was lovely also to see Paige Toon whilst being there to get some books signed. If you haven't checked out her books head to Amazon now you won't be disappointed. 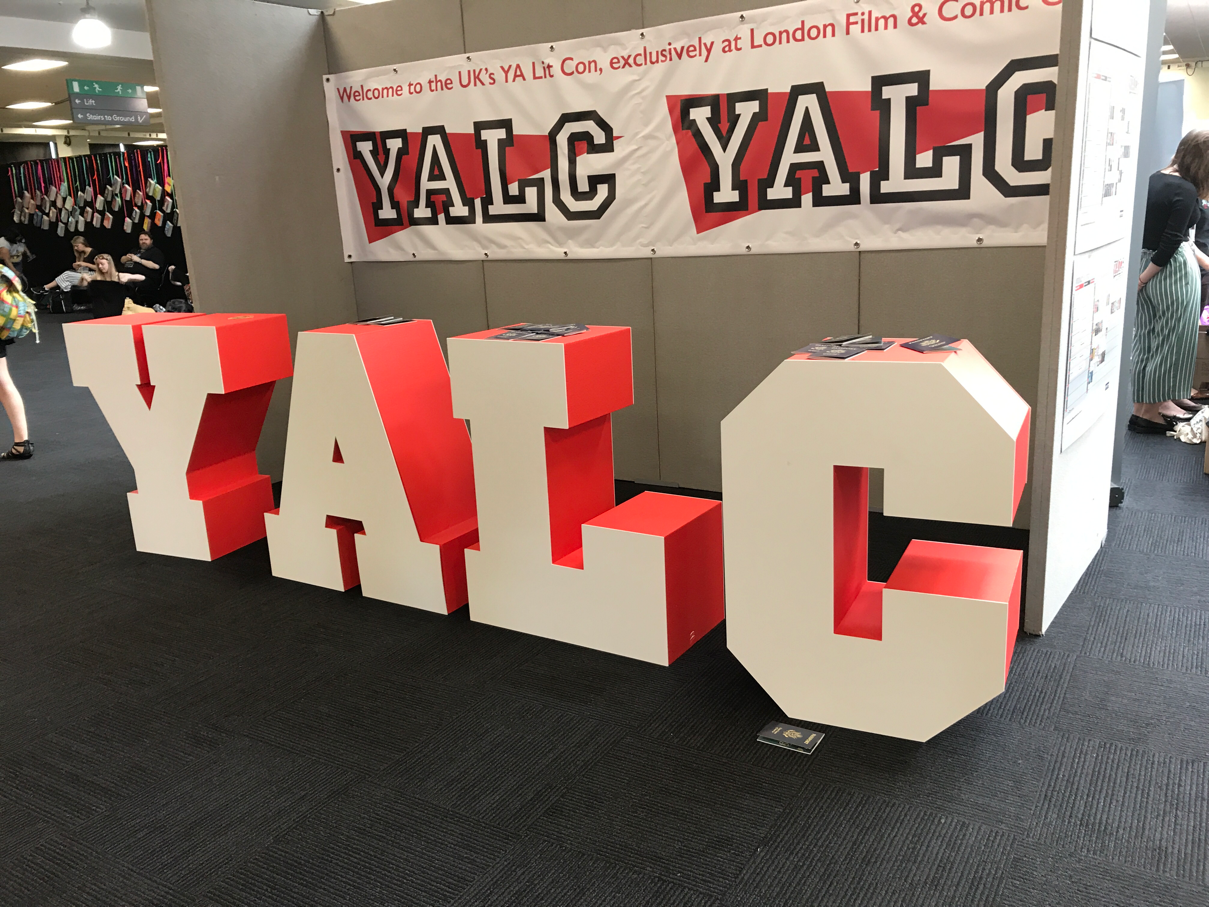 I had booked the photo shoot for Dean Cain but after getting caught in the crowds missed it by 2 mins. Normally I only do one day but managed to split things across two days for this Comic Con.
When I returned on the Sunday my first point of call was to find someone to see if I could join Sunday's photo session for Dean Cain. I honestly couldn't have asked for nicer customer service from all the staff that helped me out. It turned out his photo session was next to Christopher Lloyds one who was my second one of the day and there were also a few others who had missed saturdays as well. I was allowed in the queue and it was also sorted with no fuss at all and then walked to the next booth for Christopher Lloyds. 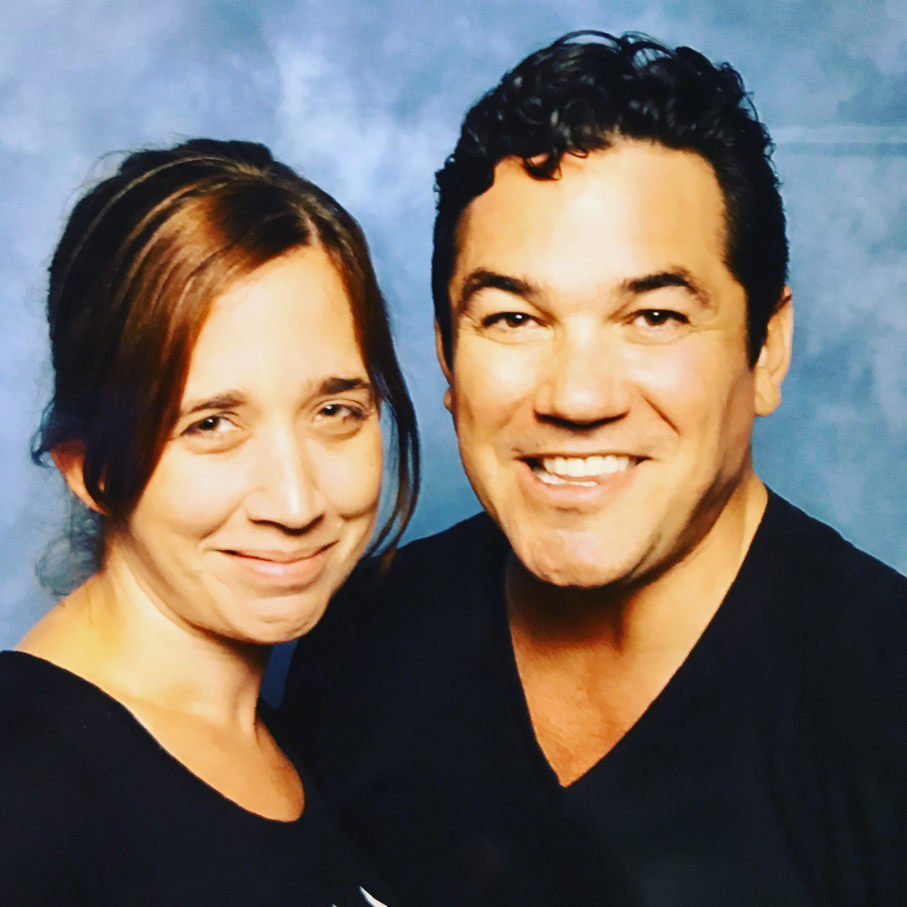 I have to mention also in regards to the photo shoots how well the staff handled the queues making sure people knew which batch numbers were being called and also if any clashes with others were due to make themselves known.
After a quick look round at the stalls it was time to head off home. I'm looking forward to next years already it's always a great weekend and makes some amazing memories everytime.
Thanks for reading n hope you all have a great week
Love Holly
X