The one where we went to Monica's for breakfast

Hope you've all had a good week, I've certainly had a busy one. In between work a couple of show blogs I found myself heading for Chiswick House and Gardens today to finally get to see Friends Fest on its tour of the U.K. 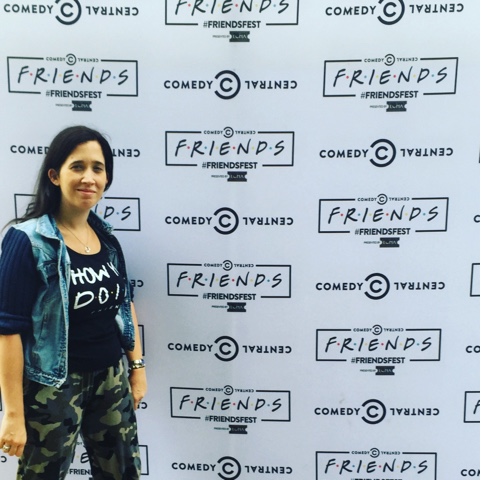 For those who know me well know I'm a big fan of Friends and have been for many years and much I wanted to go to this when it had a short run in London last summer.

This was totally worth the wait especially to see Monica's apartment which I'll get to later on.

Our adventure started this morning after a short journey from Waterloo to Chiswick where my friend Shell and I found ourselves on a scenic walk round the grounds of the house with no clue of where to go.
The grounds themselves were lovely but with near to know signage and the help of Twitter we found ourselves after a long walk finally near to where we needed to be where we could hear the friends theme tune but couldn't work out how to get there. Eventually we found the entrance and no fence climbing was needed to finally make entry in to Friends Fest. We had a quick look around where the wedding chapel and the moon dance diner was and went off exploring.
Because we were near our time slot for Monica's apartment we headed towards the queueing area. All the staff and security I saw were really lovely and happy to take loads of pictures on all the sets that we saw. 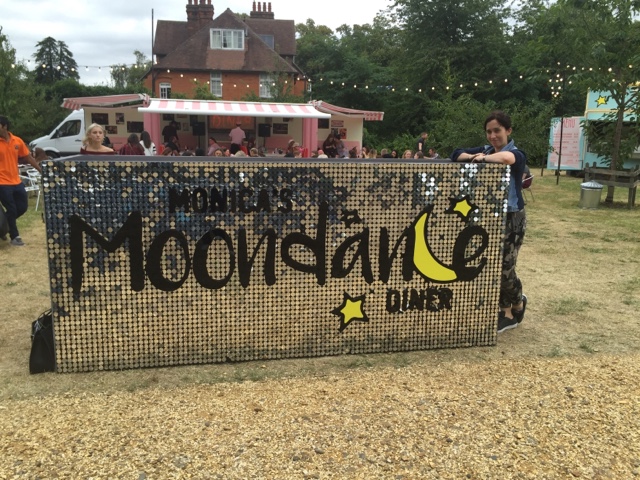 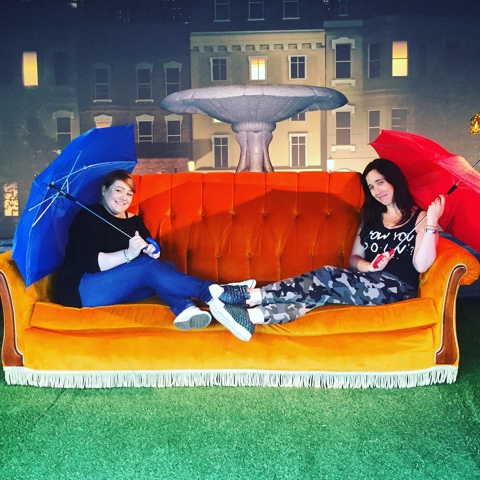 We then made our way to Monica's. I think the time slots worked well for this as its something everyone wants to do and it meant it wasn't over crowded for pictures to be taken. 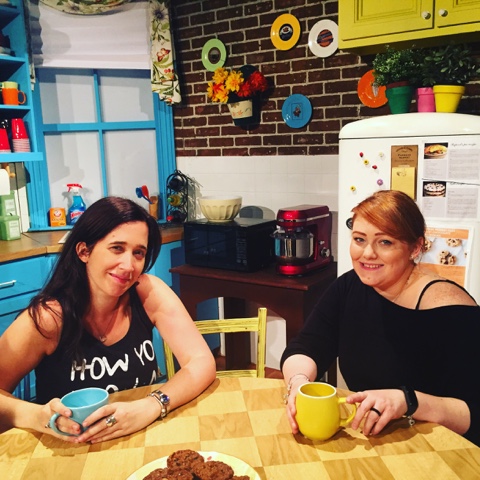 It was then next door to Joey and Chandlers, even though I thought the props were really good I thought a bit more could have been done to make it look more like the set from the show to the standard Monica's was. 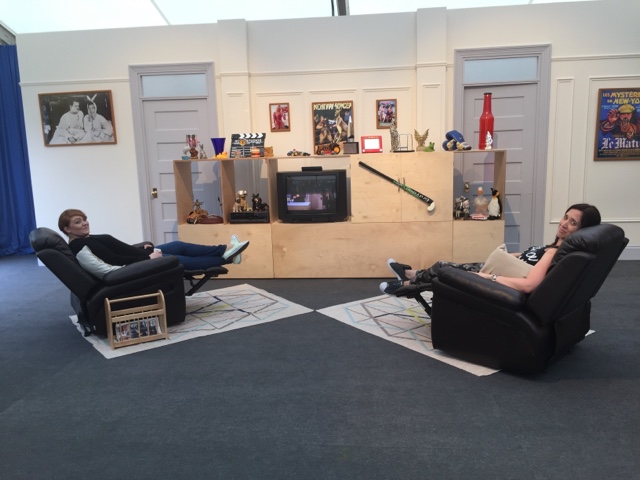 Next stop was Central Perk which was organised with a route round for photos - main set being the famous couch in the middle and also a chance to stand as though you were serving coffee. 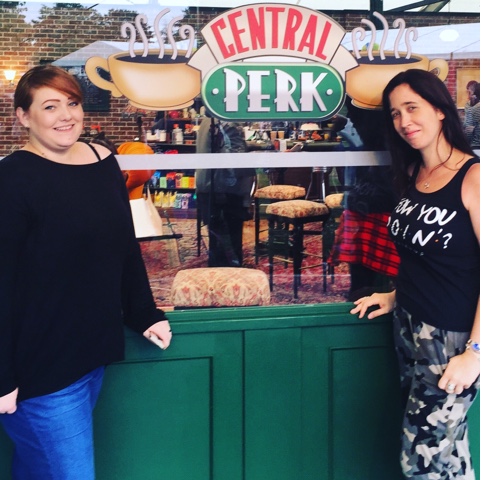 We then had a quick drink stop and watched some of the clips playing on the big screen in the middle. I could have easily stayed there all day watching different episodes it was a good laugh watching all different clips. 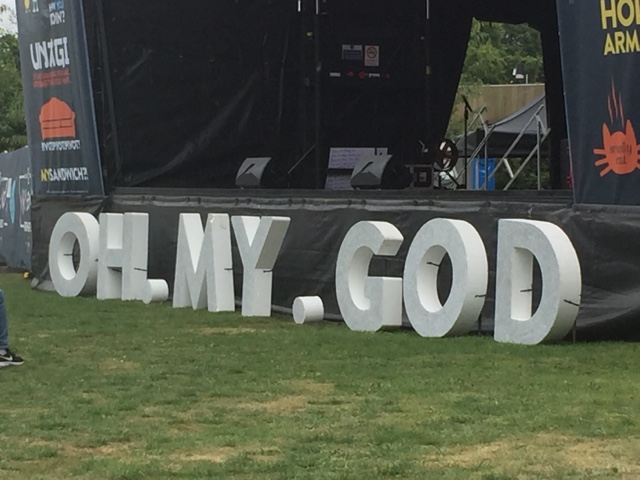 It was then time to hit the shop, there was a good range of items there to be and also not badly priced all though I would have liked a variety of framed prints as a choice to buy.

Only negative was Phoebes cab from the show which had been at last weeks venue had gone on to the next one which was disappointing as we would have loved to have seen that.

Hope you have a great weekend
Love Holly X